it has been 50 something years since the great deluge, but who really cares about that? this story focuses on what happens after, and how people learned to love each other again, and how people learn and grow. just because the apocalypse happened doesnt mean that the story is over.

a semi aquatic mutant fresh from a bad situation. he has seen the worst in people, yet still would like to believe that people can be good. hes an outsider in every sense of the world, from his mutation, his past, his tenuous grasp on gender, and this gives him a unique perspective. he is prone to bouts of despair, and relies on his friends, primarily Ymir, to keep going. 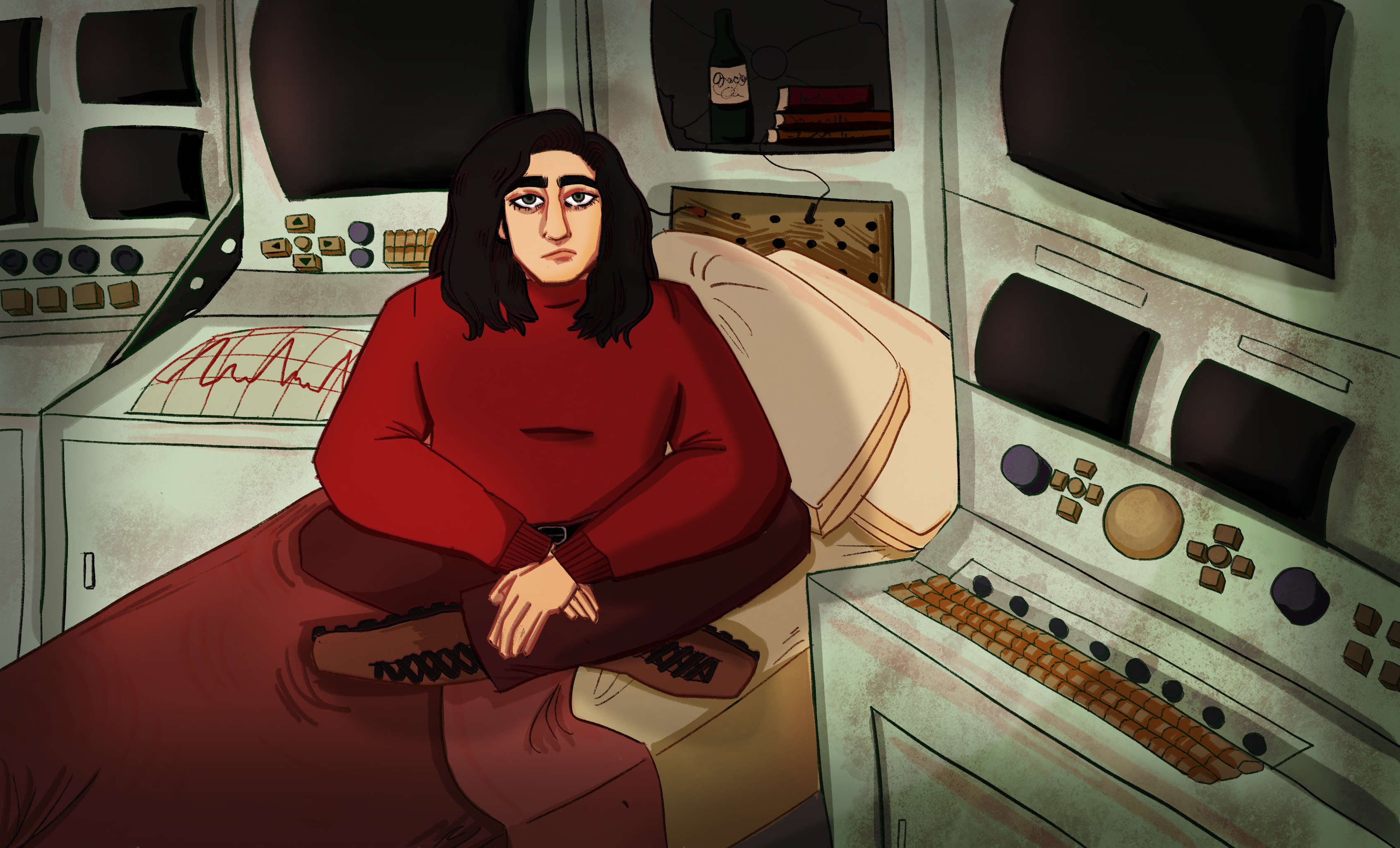 shes a clone of a former president, a GMO super soldier, and a good friend. she doesn't really get how emotions and feelings work, but shes working on it. having been raised by a fascist adoptive father and having had to put him down like one would a rabid dog run away from home, she is constantly having to question everything she learned in childhood.

a wasteland doctor. he doesn't have some fancy schmancy medical degree, but his needlework is good and he washes his hands. his father, Cosmo, is the local adventurer turned merchant, and he claims that in his youth he was abducted by aliens and lived aboard their ship for about a year, and that Lucky is actually part extra-terrestrial. Lucky does not believe this, and thinks his dad is just lying so he can dodge questions about who his mom is.